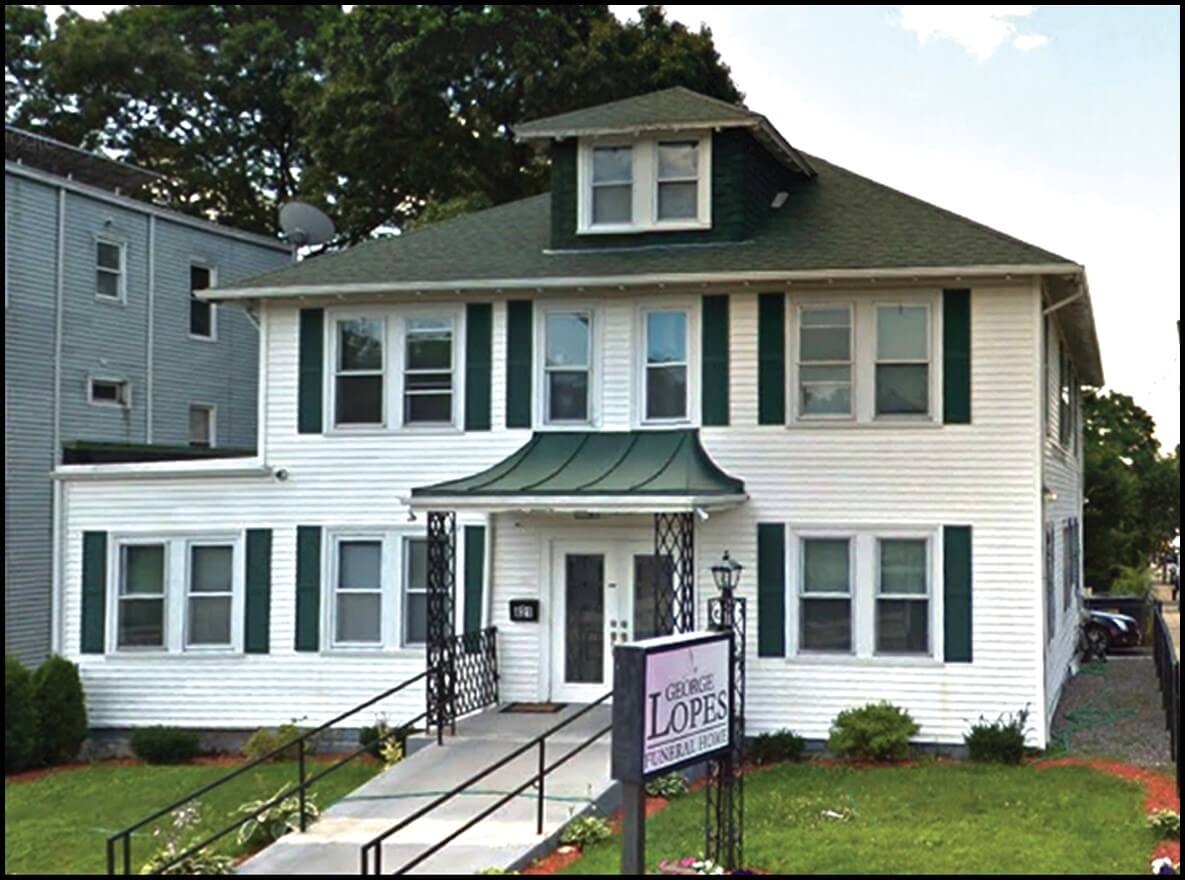 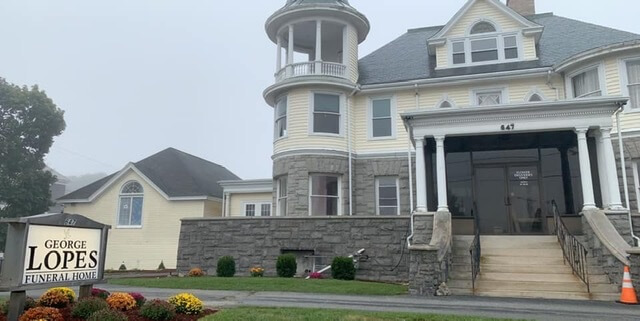 Welcome to the memorial page for

Light a Candle
Leave a Condolence

A candle was lit by Allison Troy on September 8, 2016 8:06 PM
Message from Bob D
September 8, 2016 1:16 PM
I was so sad to see the sign posted on the cemetery railing along Tremont Street noting George's passing. Like Kathleen (below) I passed George most nights on my way to Park Street Station. I usually carried an extra bottled water in my bag which I would offer, always receiving an enormous smile and thank you. And then one day he was no longer at his post. What a gentle soul. I pray you are at peace, George. My thoughts are with your family at their loss . . .
Message from A friend
August 29, 2016 4:03 PM
I met George a few months ago on my way to Park Street Station. He always looked right at you and said "God bless". He touched my heart in a special way. We started talking and sharing stories. Brought lunch and dinner to enjoy. Asked what he liked and he always replied - whatever you bring is great. Such a kind, gentle soul. I know he had struggles. I just lost my brother after a long, long struggle with alcohol. I still can't believe he's gone. Now George. My heart is heavy but uplifted because I was blessed to meet George and share in his light. The picture of him as a young child captures the smile that I came to know and love. Blessings and love to all of his family. He will be missed. Kathleen
Message from Conall
August 16, 2016 7:26 PM
I thought the paper said Wednesday. :(
I feel terrible now.
-Miss ya buddy